Andrea | Upper North Shore Andrea brings with her a deep knowledge of the inner workings of the tennis circuit, and what it requires to make it on the tennis tour in modern times.

Bebe | Hills Bebe is a friendly and hard working coach with over 35 years of coaching experience. A lifelong tennis competitor she has worked with some of the nation's best junior players. Bebe enjoys coaching beginners and believes in positive encouragement and making the lesson fun and enjoyable.

Andrew | Hills A former Oz Tennis Academy student, Andrew has a passion for teaching the younger players and loves sharing their enthusiasm and enjoyment for the sport of tennis.

All of our coaches are 'Working with Children Checked' and are fully qualified in delivering outstanding sessions. 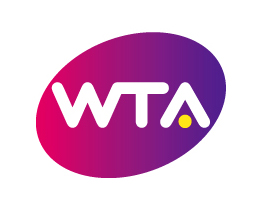 Natalie is a former WTA world ranked professional tennis player who grew up as one of Australia’s No.1 junior players. She has coached and trained all over the world including Russia, USA, China, Indonesia and Australia and has over 30 years combined coaching and playing experience.